Diammophos, also known as ammonium hydrogen phosphate and diammonium phosphate (NH4), is a substance with the formula 2HPO4. In addition to its use in agriculture, it is actively used in industry. Production has been going on for a long time, but the popularity of the drug is low, due to the high competition of this substance with more well-known and widespread fertilizers. If we compare efficiency and consumption, in most cases the use of diammophos will be most beneficial.

Ammonia and phosphoric acid are used to produce diammonium phosphate. This substance consists of homogeneous fine grains up to 0.6 cm in diameter, the color of the fertilizer varies from gray to light yellow. It consists of:

As a phosphorus fertilizer, diamonium phosphate is effective in acidic soils, where it is impossible to deal with other fertilizers. We are talking about popular formulas like nitroammophoska and superphosphate. As a fertilizer, diammophos is more efficient and can replace long-listed and other agrochemicals.

Use of diammonium phosphate in agriculture

Diammonium hydrogen phosphate is used in spring and autumn. In the first case, we are talking about pre-planting work. The article is spread on the ground in a dose of 1 tbsp. l. Excavation and irrigation are applied for 1 m2. Diammonium has a good effect on any type of soil, but when planning its use should take into account the predominance of phosphorus over nitrogen in its composition. In some cases, additional mono-feeding will be required for a 1: 1 balance. Chemical analysis of the soil reveals a lack of certain substances to determine the exact dose.

Diammonium phosphate is useful for small trees, sick and weak plants as the best dressing. Shrubs – gooseberries, raspberries, currants – take the supplement very well. Dosage is the same as for vegetables. Indoor plants are watered twice a month with a solution for abundant and beautiful flowering. Single dose – 1 g of the drug.

Precise dosing of diammophos is required for crop fields and light soils. If it exceeds the recommended norms, it is fraught with up to 25% loss of nitrate nitrogen supplement. Mainly fertilizers are used to prepare the fields for planting, to enrich the soil, to feed during the period of growth and fertility.

The effect of the drug on soil and plants depends on the properties of phosphorus and nitrogen in it. The use of this complex mineral supplement has several advantages:

Nitrogen stimulates crop growth, resulting in shorter harvest times.
Plant immunity, increased resistance to pests and external factors.
The taste of agricultural products improves. The greatest efficiency is achieved in the fertilization of high-content root crops and fruits. It is this diet that can increase the amount of sugar in them.

One of the important economic advantages of diammonium phosphate is its low cost. When treating a site with the same amount of diammophos and superphosphate, the former is consumed more sparingly and allows large areas to be processed. Environmental safety is an important advantage of the drug. It does not contain nitrates, the same applies to compounds that can harm humans, including chlorides.

The best results are obtained in soils saturated with nitrogen. Diammophos and decomposed organic matter (garbage, manure) are well combined. The mineral base of diammonium phosphate is virtually unwashed from the soil, so it is suitable for areas where it rains frequently.

How and when to apply diammonium phosphate for different plants

Fertilizer is used to grow different crops, the dose is almost always the same. Exception potatoes. The drug does not contain potassium, so it must be added separately. Diammonium phosphate enriches the taste of potatoes, increases yield, improves the appearance of the product and provides longer storage. Dosage is calculated taking into account the purposes:

In industrial areas, diammophos is spread on the ground before planting, and then the tubers lie. The dosage is 250 kg per hectare.
On their lands, fertilizers are spread before digging in the amount of 20 g per 1 m2.
In the cottage diammophos is used as directed, placing 5 g of the drug in the hole under each bush.

Diammonium phosphate is able to improve the taste properties of not only potatoes but also tomatoes. Dosage varies depending on the region and soil type:

A whimsical plant like strawberries is also well tolerated with diammophos. In dry form, the agent is applied in an amount of 20 g per 1 m2 of garden. Instead, you can prepare an irrigation solution and use it after loosening the soil.

The lawn is just more than grass, and without proper care you won’t get a flat and lovely green carpet. You can use diammonium phosphate to prevent the greens from drying out and turning yellow. This accelerates the growth of greens, giving it a rich color. Lawn maintenance consists of three stages:

Spring application of ammonium nitrate in the amount of 400 g per 1 m2.
Summer fertilization with ammonium hydrogen phosphate for disease prevention, nutritional deficiencies. The norm is 4 kg per 1 square meter.
Autumn preparation for winter. It is characterized by the use of reduced amounts of fertilizers – up to 3 kg per 1 hectare.

In addition to the above, the drug is suitable for growing wheat, rice, cucumbers, berry bushes and fruit trees.

How does this affect crops

Diammophos contains phosphorus compounds that are easily absorbed by soils and plants. The roots are actively growing, which has a beneficial effect on crop nutrition, stem quality, green mass and yield. An additional positive effect of fertilization is that the fruits have the same shape, with a large amount of pulp and a distinct taste.

The choice is also made in favor of diammophos, as its composition increases the resistance of plants to common diseases. With such support, the crops have good resistance not only to diseases, but also to adverse weather conditions and some pests.

We should also mention the use of ammonium hydrogen phosphate in rice cultivation. Many agrochemicals are not suitable for this crop due to their high nitrogen content. However, diammophos, with a significant phosphorus concentration, has a beneficial effect on rice yield.

In Russia, this best dressing is often used to grow tomatoes and potatoes, as well as chlorophobic crops. Adherence to the dosages and duration of application will allow you to get a great harvest from safe and tasty products. 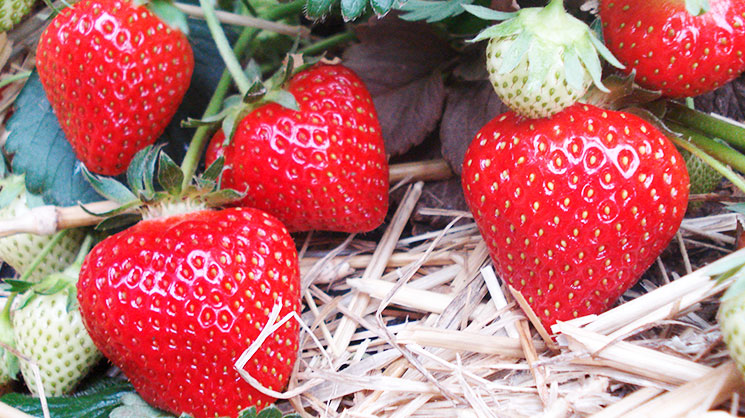 The role of potassium in life 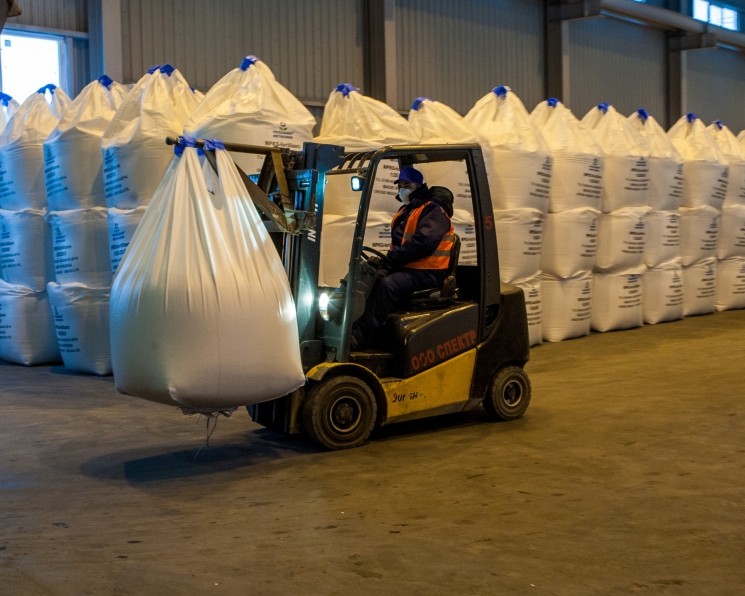 There is a short-term stabilization in the global fertilizer market