From 2010 to 2017, the balance of production and consumption in the potassium fertilizers market showed a slight prevalence towards production, which, in turn, implies its saturation.

The dynamics of the production of mineral fertilizers based on potassium compounds was provided by the growth of production in Canada, the average annual indicators of which amounted to about 27% of the total world production. Canada is followed by Russia and Belarus, whose shares average about 16% of each of these countries. The share of China is about 13% and Germany is 8%. In general, there are no significant shifts in the context of countries.

Consumer demand for mineral fertilizers of potash compounds over the same period showed an upward trend. Total demand from China, Brazil and the United States combined accounted for more than 50% of total global demand. The rest of the countries are also showing a stable growth trend. 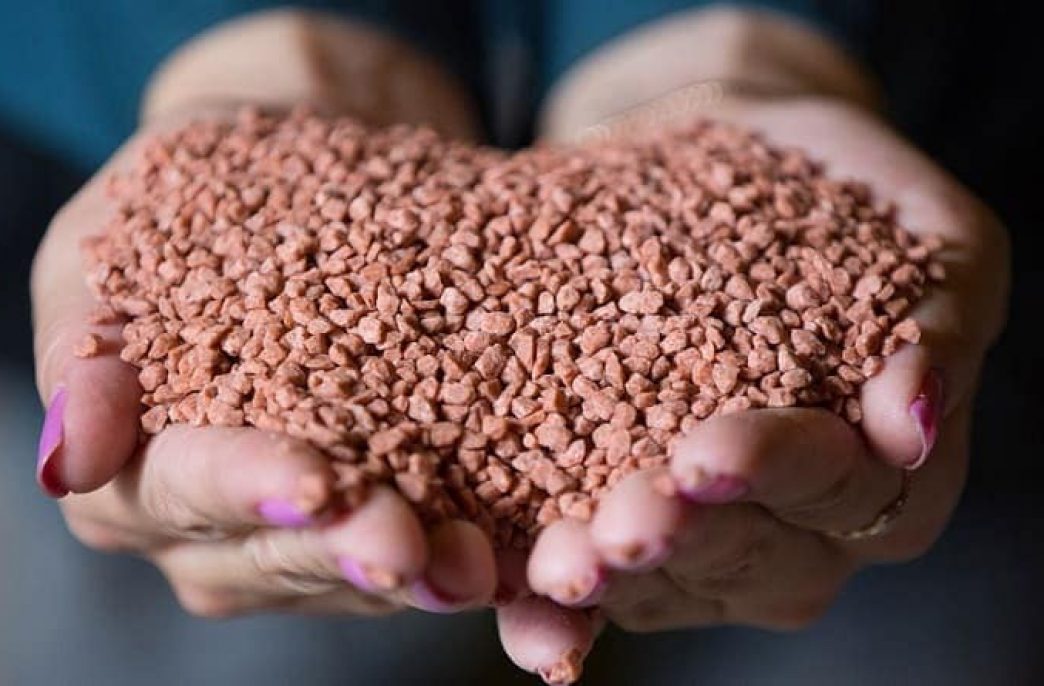 Potash fertilizers: what is it 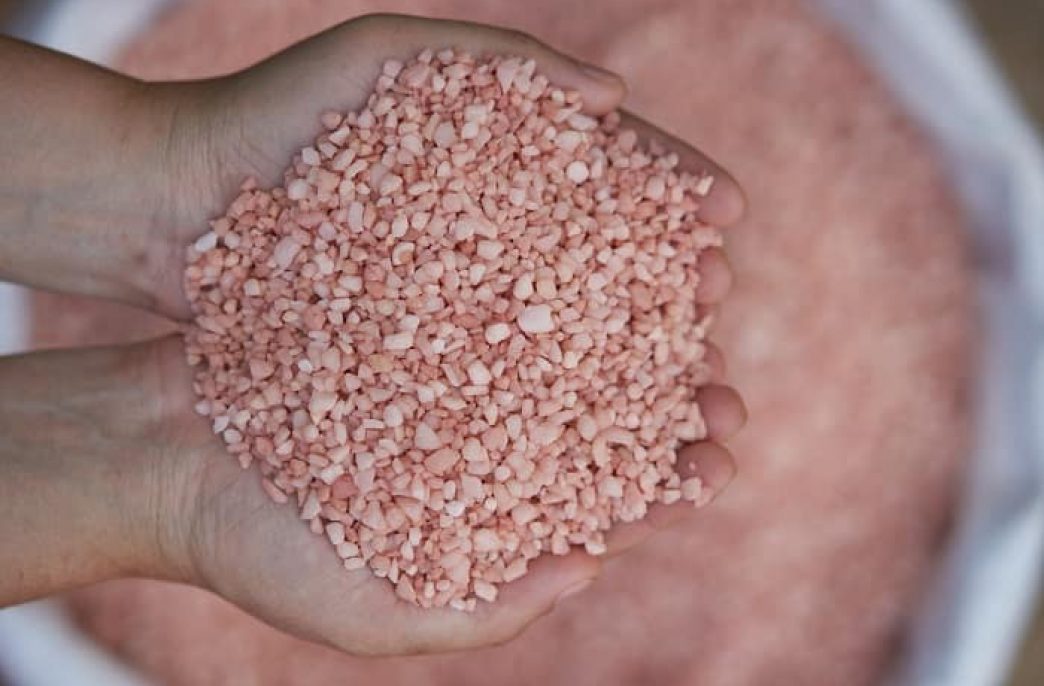 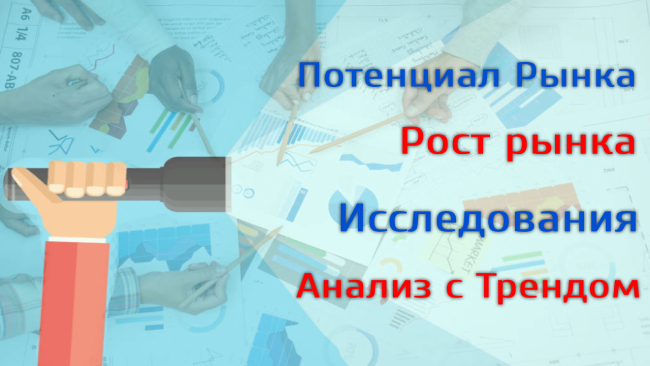