There is a short-term stabilization in the global fertilizer market

Urea prices on the world market in the week of November 22-28 partially stabilized, since almost all free spot volumes with shipment by mid-December will arrive in India following the results of the last procurement tender (for example, three consignments of Ukrainian oil were shipped from the Pivdenny port to the Indian customer in November. product). China and Egypt even saw a rise in prices: an average of $ 4.50 / t and $ 8 / t, respectively. The rate of reduction in the cost of this fertilizer in the Brazilian market has slowed down. At the same time, forecasts for the development of the situation after the completion of shipments to India are unclear, and a further decline in urea quotations is not excluded.

The global potash fertilizer market is mostly calm, with spot prices for potassium chloride and potassium sulfate falling only in Australia. Large stocks of standard potassium chloride put pressure on the cost of this fertilizer in all sales regions, and an increase in prices is not expected in the near future. Potassium sulfate in East Asia, in turn, is getting cheaper in the face of increased competition between sellers. Shipments of the product from China increased sharply this year due to the abolition of export duties: in January-October, the world market received 293 thousand tons of Chinese potassium sulfate, compared with 7 thousand tons a year earlier.

Prices for diammonium phosphate in most regions remained unchanged, including the Russian product shipped from the Baltic and Black Sea ports. Quotes in the large Indian market also remained the same: there were no new sales. The estimated cost of Chinese volumes decreased by an average of $ 3.50 / t, but no new deals were concluded either. On November 28, Argus began publishing Jordan Diammonium Phosphate quotation on fob basis. Jordan ranks sixth in the world in terms of export volumes of this fertilizer – the new quotation will allow tracking the dynamics of its value. Product shipments from Jordan to overseas have increased in recent years. In 2018, exports of Jordanian diammonium phosphate reached 714 thousand tons, compared with 437 thousand tons in 2016.

How to feed a rose? 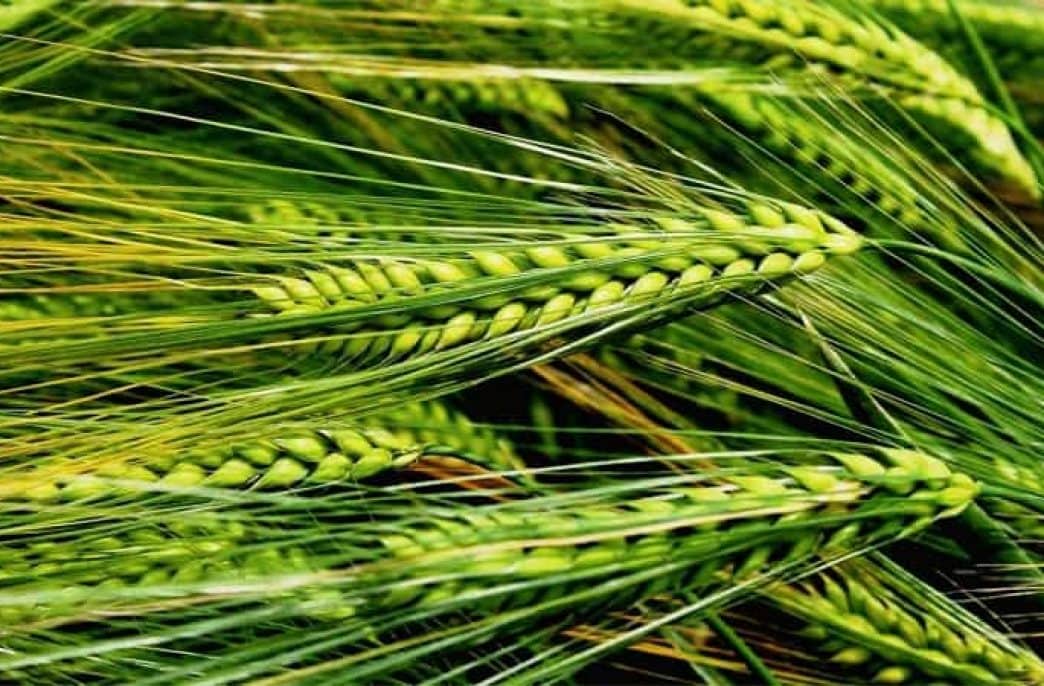 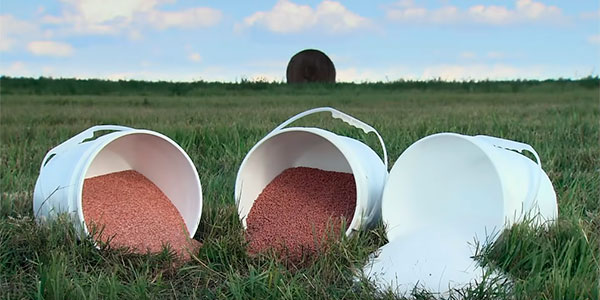